Friends of the Neuro Ward is made up of volunteers who work closely with the medical staff on the wards at Aberdeen Royal Infirmary and Woodend Hospital. 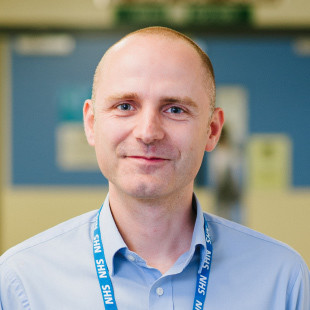 Mr Bodkin has been a consultant neurosurgeon at ARI since 2014.  He graduated from Manchester University in 2000 and trained mainly in Edinburgh and Aberdeen.  He is a general neurosurgeon undertaking most aspects of neurosurgical practice.  He has a special interest in complex spine, facial pain, and neuro-oncology. Training the future generation of neurosurgeons is important to him and he set up the Scottish National Teaching Programme for local trainees and runs the practice exit exam course for British and international trainee neurosurgeons. 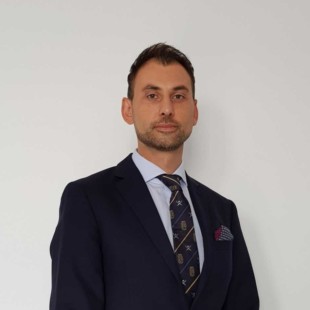 Mr Giamouriadis is a consultant neurosurgeon at NHS Grampian, lead minimally invasive, skull base and pituitary surgeon for the North of Scotland Brain and Spine Centre, and an honorary senior clinical lecturer at Aberdeen University.

Over the last 10 years he has practiced in London and New York and specialised in invasive brain, spine and peripheral nerve surgery.

He holds an extensive portfolio in academia, research and training and he is the main author of one of the most published neurosurgical handbooks globally.

He gives lectures and runs courses routinely on a national and international level and he is a peer reviewer for The British Journal of Neurosurgery. 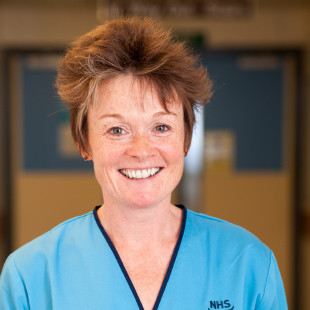 Penny is a speech and language therapist (SLT), as part of the team working with patients on the Neuro Ward. She has been a SLT on the ward since 1994.

The charity has been tremendous in supporting both the funding of vital equipment for patients and supporting patients and their families within the North East of Scotland. They have donated a facial nerve monitoring machine to the department one of only 6 in the UK. 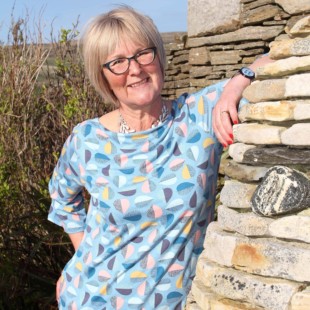 Caroline founded Friends of the Neuro Ward in 2013.

Along with Shona & the team, she focuses on working with NHS Grampian on improving patient care on the Neuro Ward ARI & Woodend Rehabilitation Ward. Based in Orkney, she organises regular fundraising events, including the bi-annual Orkney Garden festival and actively lobbied Parliament to increase the 1% of Cancer Research money which is currently spent on Brain Cancer. 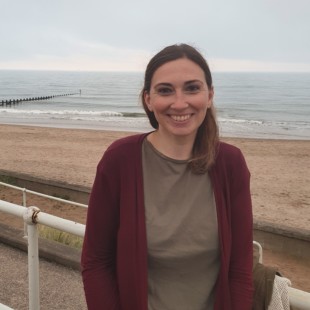 Shona joined the team after organising several successful fundraisers in memory of her sister.

From abseiling off the Forth Rail Bridge to tackling inflatable obstacle courses and hosting two charity balls, she is always willing to take on a challenge (and rope in others too!)

Shona has more than 10 years of media experience and uses this to help raise our profile. 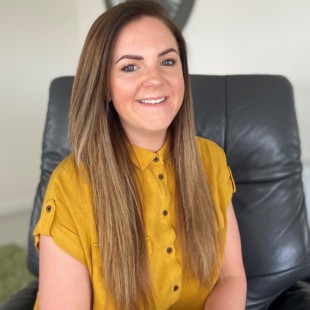 Dawn joined the FOTNW team following a fundraiser 'Touch of Silver Summer Ball' that she organised along with Carolyn Pierpont in August 2014, under the fundraising group 'Bare all for Brain Tumours' created by Carolyn. Half the funds raised at the ball came directly to Friends of the Neuro Ward and contributed to the ward refurb. The duo raised over £32,000!

The charity is extremely close to Dawn's heart after losing her lovely Mum, Tula in 2015 to a brain tumour. Tula was treated on ward 205 on several occasions during the period of her illness.

Dawn was elected in as Treasurer in 2018. 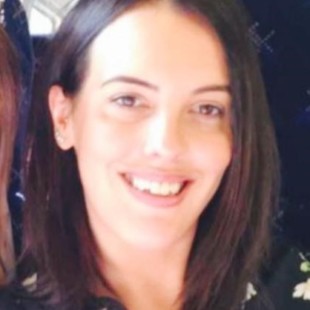 Debbie has played a key role behind the scenes of both Bare all for Brain Tumours fund raising group as well as Friends of the Neuro Ward, providing support & assistance to the team with their fundraising efforts. In 2014 she organised a supermarket trolley dash and completed her own £1,000 challenge, raising funds for us. 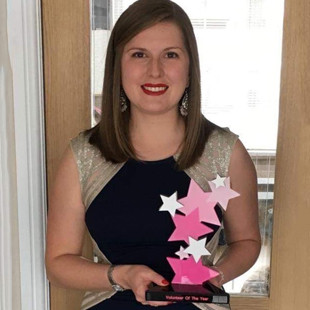 Following the success of her fundraisers for both the charity & patients on Ward 205, Kirsten recently joined the team. After a second diagnosis of her brain tumour in 2018, Kirsten spent Christmas on the ward & subsequently set up her Heidi, the Hospital Hippo Facebook page. She set out to spread some festive cheer & gather gifts for patients. This led to over 300 presents being gifted not only to the ward but to other parts of the hospital & community establishments. Heidi’s success saw Kirsten win Volunteer of the Year at the 2019 Celebrate Aberdeen Awards.

Having first-hand experience of life on the ward, Kirsten continues to aspire to fundraise & raise awareness of the charity which has helped make significant changes to the Ward since her first stay in 2010 & ultimately made her most recent stay much more pleasant for both herself & her family

Robert began helping on the ward through the Royal Voluntary Service in 2018, after donating towards the refurbishment of the ward and holding several fundraisers in memory of his wife Margaret.

He volunteers on the ward twice a week, making a 60-mile round trip to do so. He most enjoys chatting to the patients and their families and showing "love, care and compassion" to them all. He especially likes to make time for those who may not get visitors due to the distance they have travelled for treatment.

Robert is also our Santa and takes great delight in handing out the goodies on ward 205 & the Rehabilitation unit at Woodend, that our supporters donate to our annual Christmas appeal.

We’ll do whatever it takes; sharing a story; shaking tins, baking cakes, running marathons. Our absolute determination will keep us going until patients get the dignity, care and comfort they deserve at every step.

Get in touch with us